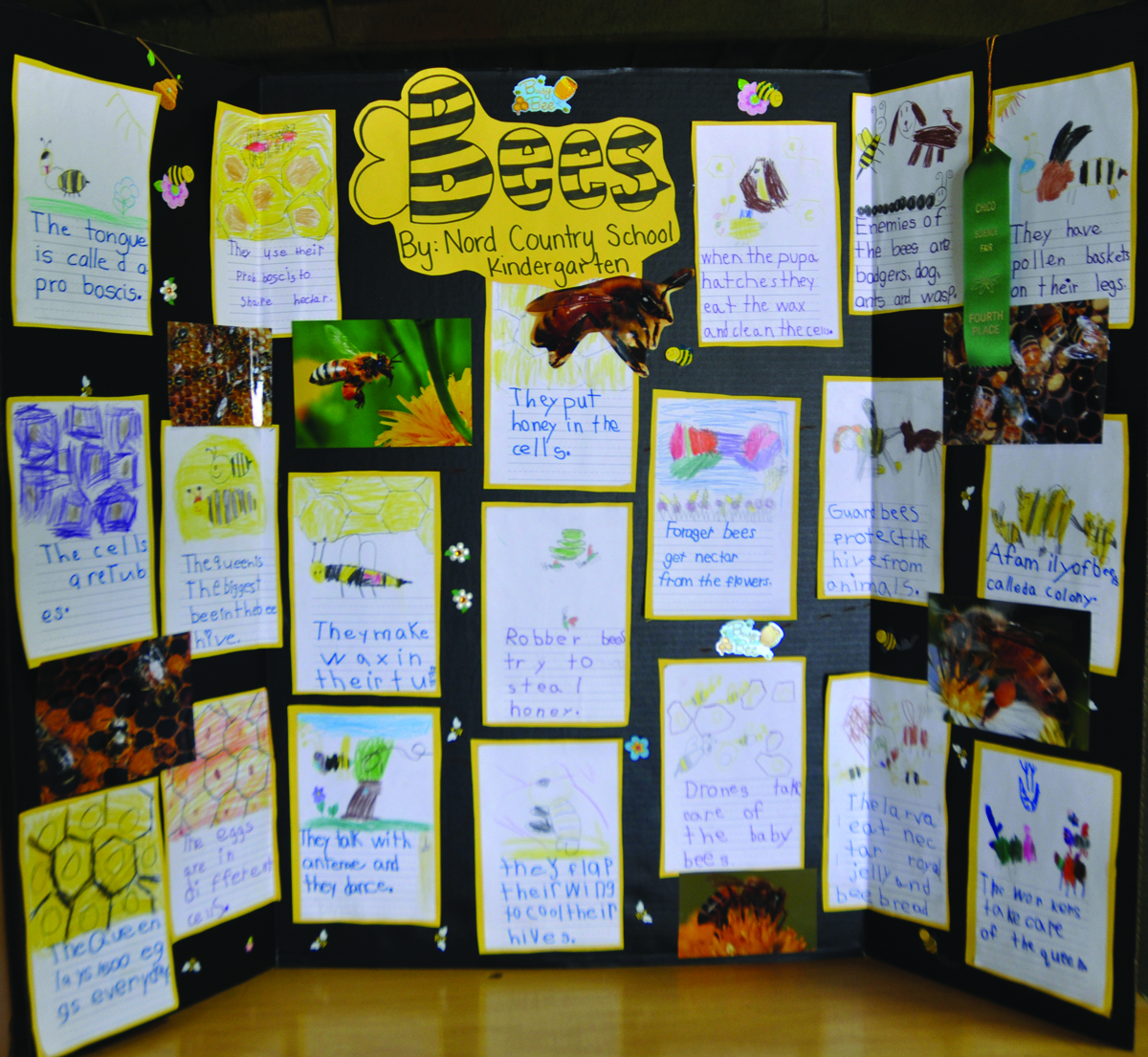 2014 marks the 30th anniversary of the Chico Science Fair- the annual celebration of scientific investigations by Chico’s budding scientists. Originally established by Margaret Korte and Leonard Whitegon, the Chico Science Fair began with more than 500 projects in its first year, when it was hosted in the East Gym of Pleasant Valley High School. In those days, there were so many wonderful projects that many had to be displayed on the floor, where judges crawled on hands and knees to examine students’ work.

Over the course of the last 30 years, the Chico Science Fair has evolved to become an important educational event in Chico, and has grown to include nearly 1000 student entries each year (That’s nearly 30,000 children participants throughout our 30 year history!). Hundreds of families and community members attend the Chico Science Fair Awards Ceremony each year, when we meet to honor Chico’s impressive budding young scientists and the wonderful projects they have investigated.

The success and longevity of the Chico Science Fair is due to a dedicated core of hundreds of volunteers and donors who collaborate to make the week-long event happen each year. Many of our volunteers have helped for decades! We are also fortunate to call upon the expertise of more than 100 judges who hail from diverse science and engineering disciplines to read through every project entered in the Chico Science Fair in order to honor the scientific efforts of Chico’s children.

Joanna Johnson is now a biologist and NCAA All-American athlete, using her interest in science and sport to support women’s empowerment and she says, “Science Fair projects provided ways for me to experience firsthand, the fun of authentic scientific research and discovery.”

Vanessa Cox entered the Chico Science Fair several years, and is now a PhD Candidate in Biochemistry at Georgia Tech. Cox found the Chico Science Fair a meaningful part of her scientific evolution as well- saying, “I can promise that what the children learn through the science fair will change how they make decisions, how they think about their world, and, ultimately, how they find their place in it …”

The scientific interest and curiosity of Chico area children is not to be missed- come see their wonderful work for yourself, at the 2014 Chico Science Fair, which is the week of March 24, with the Awards Ceremony the evening of Thursday March 27th at the Chico Fairgrounds.

Scientific Method:
1. Ask a Question
2. Do Your Research
3. Form a Hypothesis
4. Test Your Hypothesis
5. Analyze Your Data
6. Draw a Conclusion