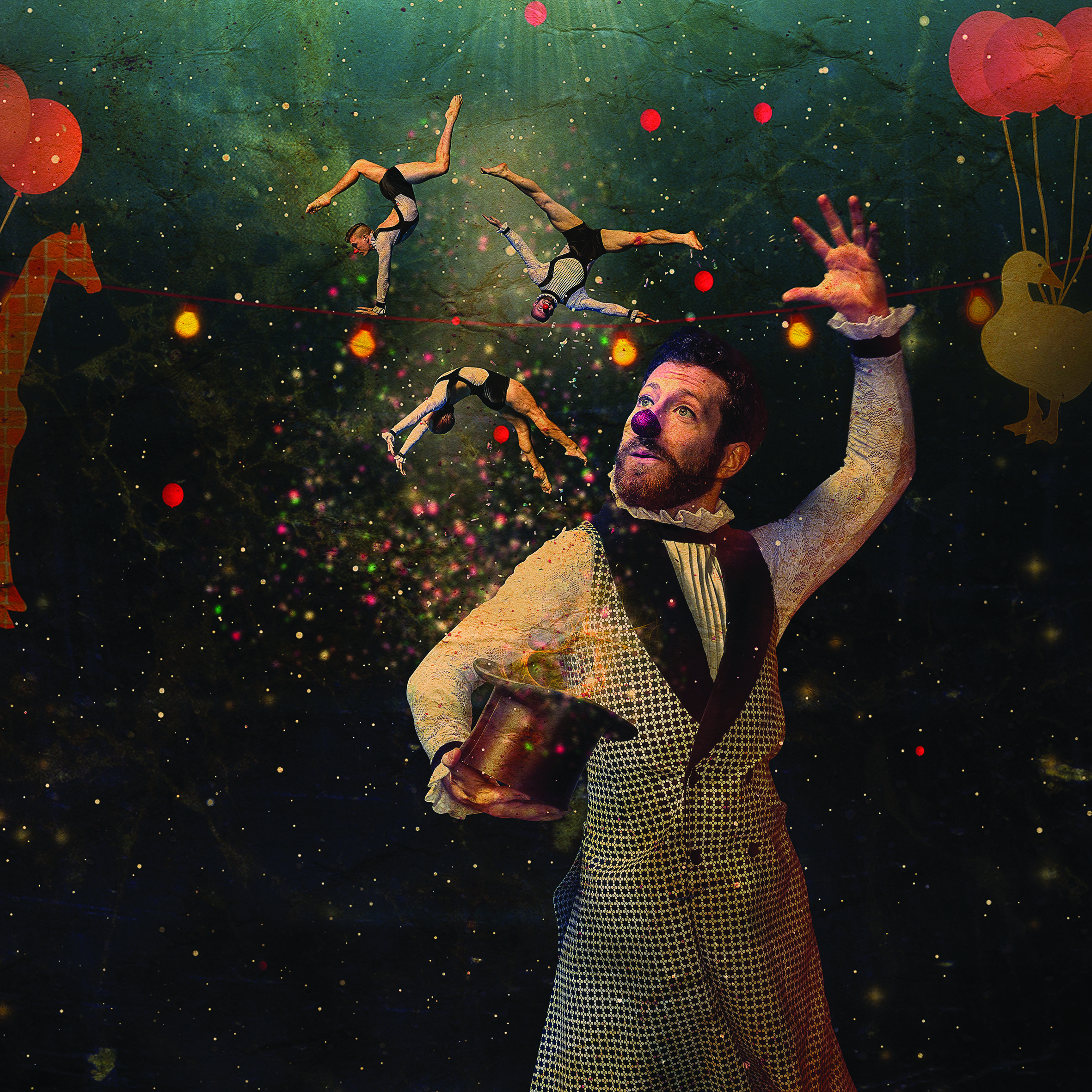 Field Trips are open to classrooms, students, and teachers, and are scheduled at either 9:30 a.m., 10:30 a.m., or 11:30 a.m., giving children the opportunity to come during school hours with their classmates.

Kicking off the Field Trip season at Chico Performances, will be the Blue Room Young Company, bringing to life some of our favorite stories from Dr. Seuss. Seussical JR., will feature characters such as Horton the Elephant, the Cat in the Hat and many more! Don’t miss out on the wacky adventure of the Dr. Seuss characters at Laxson Auditorium on September 18. 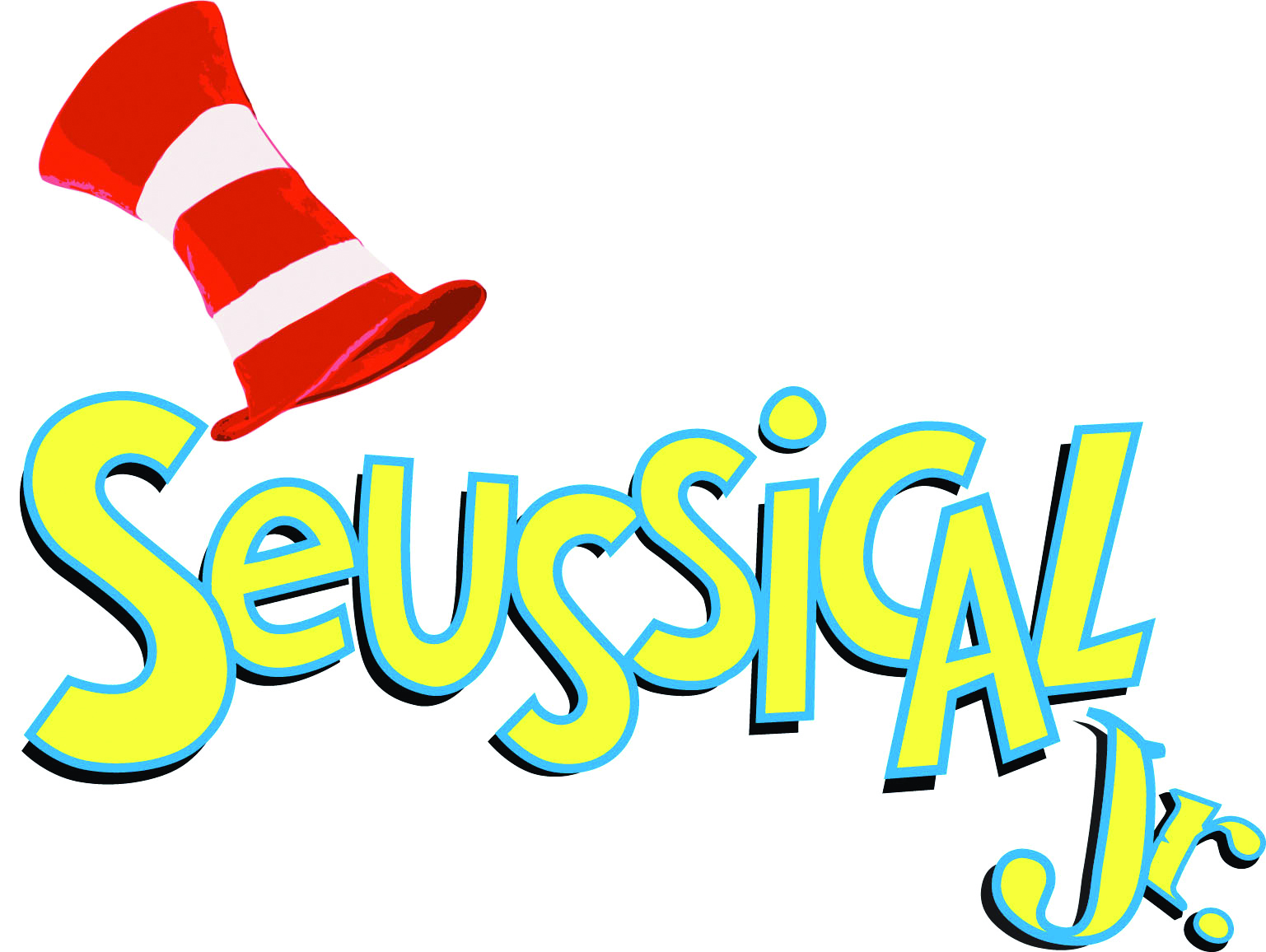 The Giver, is a sixty minute of solo-performances featuring a story line between young Jonas and his mentor, The Giver.  As Jonas trains to become the “Receiver of Memories,” the buried truth about the world that he was born into becomes hauntingly clear to both Jonas and the audience. This interactive performance will take place at the Laxson Auditorium on October 19.

On October 26 students can enjoy the musical talent of Julie Fowlis when they recognize her Scottish voice singing the theme song on Disney Pixar’s Brave. Ms. Fowlis and her band provide students with what the BBC Radio describes as “beautiful messages from another world.”

Frog Bride is a hip adaptation of a classic Russian tale told by consummate storyteller David Gonzalez. Two outstanding musicians weave one of Prokofiev’s classics with an original jazz-funk score, as David performs every role against a backdrop of stunning live video projection and moving images by painter Wassily Kandinsky. Filled with comic sparkle, Frog Bride is a “ribbiting” coming-of-age story that will be performed live on November 6 at Laxson Auditorium.

On November 20 the stage of Laxson Auditorium will be transformed into a puppetry adventure, Going to the Farm with Spot. During this exciting journey Spot will take you to the farm of his father Sam, where all the animals are lost. Spot and his friend Helen are going to need the help of the audience to find all the animals and bring them back to the farm. Can your students recognize the sounds of the animals and help Spot and Helen to find them?

Sleeping Beauty: Behind the Scenes; is a 50 minute Field Trip where students will get a glimpse of the behind the scenes “How did they do that?” and the work that makes the magic of The Sleeping Beauty happen. Be part of the learning experience of theater with your students this December 4th at Laxson Auditorium.

Symphonic music can be surprisingly fun!  When you come to the North State Symphony concert, you’ll learn some surprising facts… for example, did you know the word “symphony” comes from ancient Greek roots for “sounds played together?” Hear some very surprising sounds like a xylophone and piccolo play together! North State Symphony Surprise Field Trip is on January 20 at Laxson auditorium.

On January 27 in a heart pounding performance, the taiko drums Yamatoreturn to Laxson Auditorium. Founded in Nara Prefecture, Japan, Yamato has become world ambassadors of the traditional Japanese Wadaiko, or Taiko, drums. This performance will have students fascinated with the sound of drumming as they learn of what the Japanese call “Tamashy” – meaning the basic elements of life.

Presidio Brass will be performing live on February 4 as part of this year’s Field Trip series. Presidio Brass’s five musicians play everything from movie theme songs to classical pieces. Who says Brass is boring?

On February 17 the award-winning story, Big Friendly Giant, will come to life at Laxson Auditorium with a 15 foot-tall vegetarian giant with vocabulary problems who teams up with a young orphan girl named Sophie. Together, Sophie and her new “jumbly” friend, the BFG (Big Friendly Giant) devise a plan to save the children of England from child-eating giants.

A live performance of ODC, a modern dance company from San Francsco, features intriguing ways to showcase body movement. This Field Trip performance will feature a mix of ODC repertory from their 45-year history that will capture your student’s imagination, on April 4 at Laxson Auditorium.

On April 13, Circa – Carnival of the Animals performs at Laxson Auditorium. The Circa performance is physically astounding, crammed with amazing circus skills including aerials, acrobatics, tumbling, table sliding and skipping that will leave your students in awe.

On May 11 Laxson Auditorium will be filled with some friendly four legged friends as Stunt Dog Experience takes the stage. With amazing tricks, big air stunts, comedy antics, dancing dogs, and athletic feats, it is the most entertaining show of its kind!

Lastly, to finish the Field Trip series, Playhouse Youth Theater will present a musical version of the comedic children’s movie Shrek on May 30! This fairy tale, by kids for kids, will include all the favorite characters from the movie including Shrek, Princess Fiona, and the rest of the gang! We guarantee your students will leave the theatre singing “I’m A Believer!”

Chico Performances encourages anyone who wishes to support the Field Trip program to donate through the Adopt-A-Class program. This program accepts donations from business and individuals to sponsor a school, teacher, or classroom of their choice. To Adopt-A-Class, call the University Box Office at 898-4325.

By: Angella Terres Toral. Angella will be starting her senior year at Chico State pursuing a degree in Business Administration with an option in Marketing. She currently works at Chico Performances as a Marketing Assistant where she enjoys learning of live performances and occasionally meeting the artist themselves.